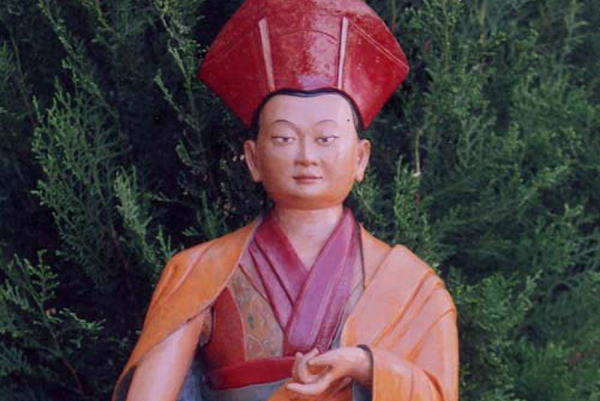 Kunga Tenphel received the complete teachings of the Drukpa Lineage from Yongzin Kunga Lhundrup of Dechen Choekhor Monastery. He also received teachings from Choegon Rinpoche Choekyi Gyamtso. Kunga Tenphel made numerous long retreats to practice the teachings he received as well as reciting billions of Tara mantras. He passed away at the age of 39 in 1678.